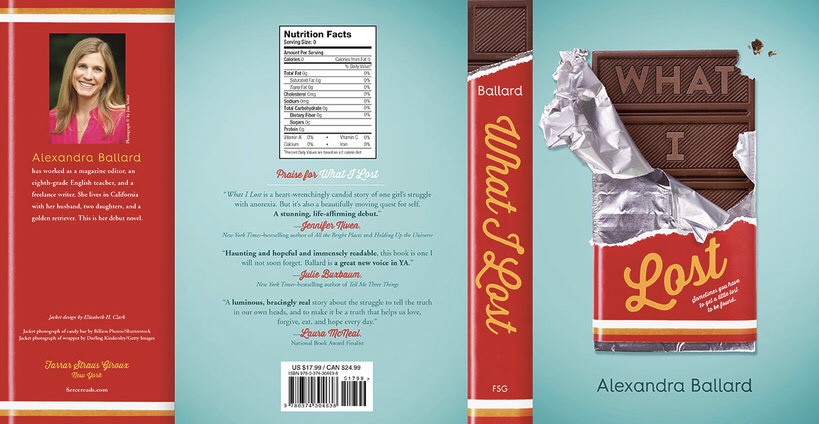 This was a absolutely fantastic book. I have been dying to read it for so long, as I had heard such great things about it, and emmabooks on YouTube had been raving about it and how it was a very accurate portrayal and representation of what it is like having an eating disorder and how you recover from it. Here’s the link to her video if you want to watch her book review https://m.youtube.com/watch?v=np1dAq176Q8. It really makes you realise how much of a long process it was to recover from having an eating disorder – and how hard it is on the person with one. It shows how the mind can really mess with your head to make you believe a certain thing. I found it to be really informative about eating disorders, as I don’t know many details about what it is like to have one as I don’t have one myself and I don’t know anyone with one. It focuses on the recovery, causes of gaining an eating disorder and the negative impact it can have on those around you. It also mentions facts – for example- that one cause of gaining a eating disorder can because a family member has a history of eating disorders even if you haven’t met that family member and so couldn’t be influenced into thinking that is how you should view food. This I never knew – as you wouldn’t think it could be something that’s genetic. Things like this I find aren’t targeted in many YA eating disorder. 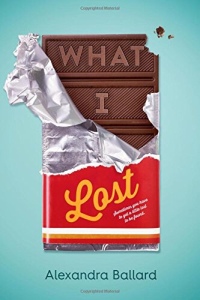 “What sixteen-year-old Elizabeth has lost so far: forty pounds, four jean sizes, a boyfriend, and her peace of mind. As a result, she’s finally a size zero. She’s also the newest resident at Wallingfield, a treatment center for girls like her—girls with eating disorders. Elizabeth is determined to endure the program so she can go back home, where she plans to start restricting her food intake again. She’s pretty sure her mom, who has her own size 0 obsession, needs treatment as much as she does. Maybe even more. Then Elizabeth begins receiving mysterious packages. Are they from her ex-boyfriend, a secret admirer, or someone playing a cruel trick?”

There is a hint of romance in it – but it isn’t really emphasised which I liked because that meant it didn’t take away from the main plot of the book; which is the eating disorder. However I think it was still good to have the romance element in it, because it makes people realise that it shouldn’t change whether or not someone likes someone with an eating disorder or not, and that you don’t always lose friends as a result of having the disorder because it isn’t the persons fault. However I want to stress that is is a very triggering book, if you have a eating disorder or are anorexic or have just come out of recovery and are sensitive to triggers; then I wouldn’t recommend you reading this book.

It also mentioned side effects that I didn’t know you got as a consequence of the disorder – for example bad breath or causing heart problems and osteoporosis. I found it interesting to learn what treatment you get for the disorder. It was also incredibly sad to see how the girls thought they were fat when they were so frail and thin. It wasn’t a light fluffy read at all, which I loved about it because it meant that it was raw and real. A book I would definitely read again in the future, and I am not one to re-read books. It’s a good book to read if you haven’t had a eating disorder to enjoy and be more informed to what it’s like; but it’s also good for someone who has had the disorder so they can relate to the book and know that they were not the only ones to feel like this.

l liked how the mystery present sender was subtle – like the romance – as didn’t take away form the main element of the story. Tristan and Elizabeth were my favourite characters, but I also loved Mary one of the people working at the centre. It broke me when Beth said she couldn’t ride her horse anymore, as she had got osteoporosis. I thought it was good how the mother had the disorder too, as it showed you that it can occur in adults as well as children. I found the scene where Tristan blames his sister really interesting and then seeing how the impact it has on Elizabeth. The donut in the bedroom scene was sad, as she really wanted to eat it but then couldn’t let herself eat it. You would like to hope that Elizabeth recovers – but we never actually find out which I think was a nice ending as it shows how unpredictable eating disorders are. I would have liked a scene where Elizabeth sees Charlie after being released, but that isn’t too important. Also at the treatment centre there were only girls – but in real life boys also go through this disorder too. Therefore I would have liked it if there some boys going through it in the book; even if they were segregated from the girls.

So that’s my thoughts and opinions on What I lost by Alexandra Ballard, don’t forget to like and comment this post if you have any questions. If you haven’t read this book already go and find a copy and read it – I can guarantee it will break your heart but be so informative. But if you have read it – please comment your thoughts and opinions in the comments telling me your favourite moments in the book and what you thought of it as a whole. Thank you for reading my first book review – and I will see you again in the next wonderful world I visit. Until then I would appreciate it if you went checked out my other posts and followed my blog. I hope you are having an amazing weekend!

One thought on “What I lost by Alexandra Ballard Book Review” 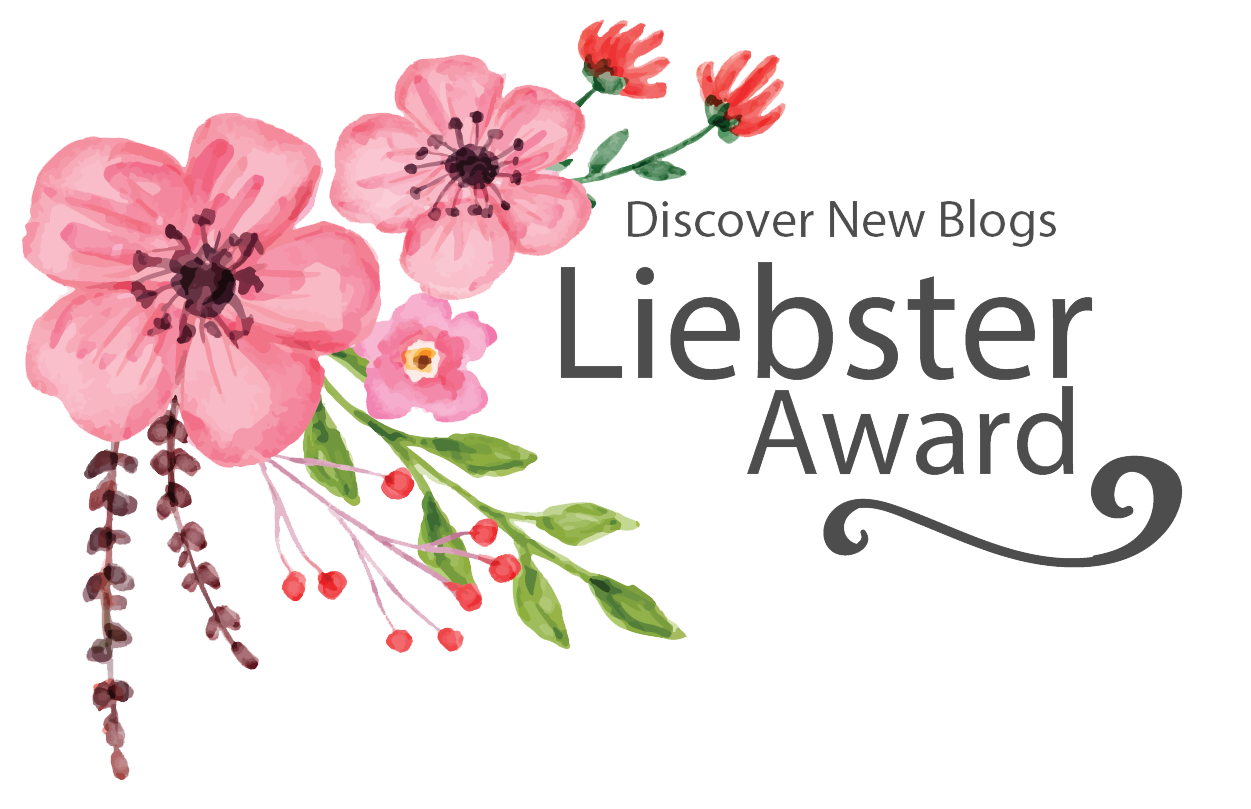